Shepastor: “Traumatized Twice: When Sharing Confidences Turn Against You…” 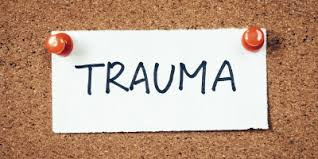 The human spirit can endure in sickness, but a crushed spirit who can bear? Proverbs 18:14, NIV

On my ride home today while listening to the news, I heard a heart wrenching story about a teenager from Honduras. “Kevin” is being detained and will eventually be deported by ICE (Immigration and Customs Enforcement). Orphaned as a young child, raised by an alcoholic grandmother and eventually forced into servitude by gangs, this child was brutalized, traumatized and desperately seeking help.

He sought asylum in the United States. Through a series of twists and turns including detention, he was able to connect with a therapist who provided much needed support and counsel. After much work, the therapist was able to gain Kevin’s trust. He began to share the horrors of his childhood…the loss of his parents…being raised by an alcoholic grandmother…the eventual takeover of his “shack” by gangs. More and more he opened up about the pain, the fear, the struggle. As is common practice, the therapist took notes as the young man shared.

Unfortunately, those notes were used against Kevin during a government trial. Historically, immigrant children seeking asylum would be required to see a therapist after crossing the border within 72 hours of custody. The sessions were designed to provide support to youth during a traumatic time in their lives. The mission, however, was severely undermined in 2017 when the Trump Administration created a policy of placing minors with “self-disclosed” ties to gangs in detention. 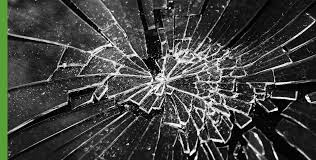 Therapists have been devastated by the new policy. After gaining the trust of clients, their very work is being used to destroy them. Youth are being turned over to ICE who ultimately will deport them…sending them back to a certain death. Mental health care continues to be under attack. Not only in this extremely painful account do we see the reason why individuals are hesitant to share details about their trauma. As people fill out job applications, pursue certain positions or simply dialogue about a devastating past, they face the legitimate fear of being traumatized twice. How can people get help if they are penalized for sharing their truth? 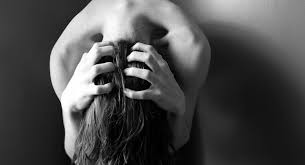 When a child seeking asylum shares that they were forced by gangs to sell drugs or participate in beatings or even killings how can they ever get help if our country then places them in detention centers that are more like cold, dangerous prisons? How can individuals who suffer from depression ever get a job or a promotion if they “check the box” on applications, stating that they have been treated for the disease? If we as a Nation are serious about addressing mental health issues, WE MUST confront unjust systems and policies that demonize victims and traumatize them twice.

Let us pray for the healing of the nations…