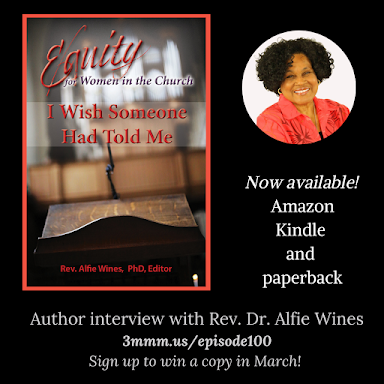 29Many daughters have done virtuously, but thou excellest them all.

30 Favour is deceitful, and beauty is vain: but a woman that feareth the Lord, she shall be praised.

I Wish Somebody Had told Me: Equity for Women in the Church.

In this ground breaking work, pastors, leaders, professors and teachers, men and women, share their insights regarding the inequities women in ministry continue to face. But it doesn’t stop there. It also highlights the victories, resiliency and hope for women called by God to serve this present age. Below are quotes by a few of the women leaders included in this outstanding work… 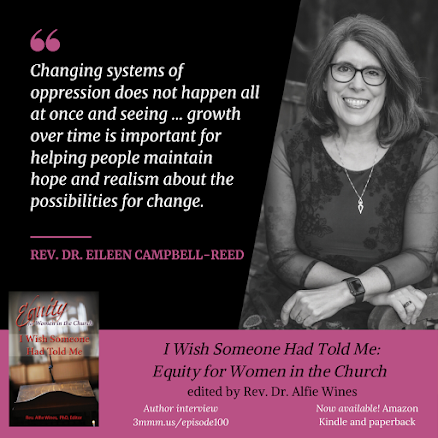 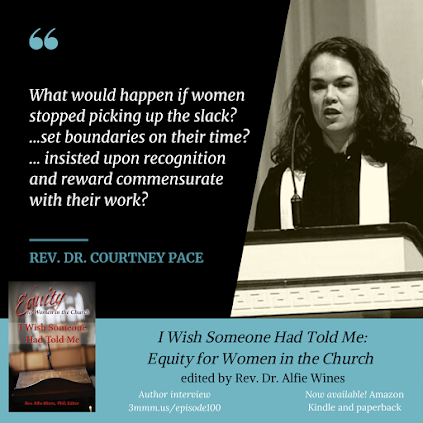 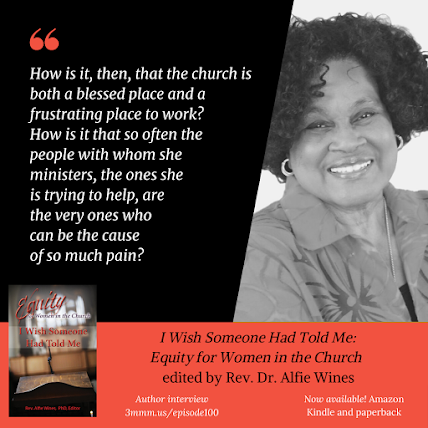 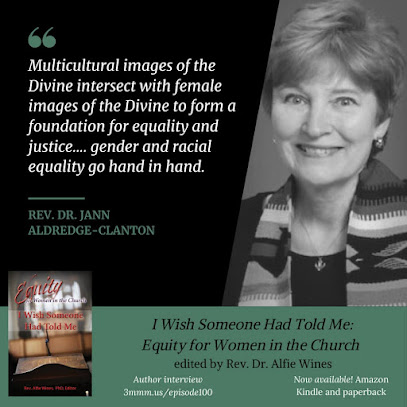 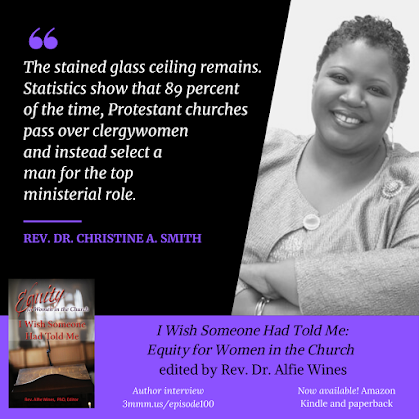 You can purchase I Wish Someone Had Told Me: Equity for Women in the Church by clicking here
Until next Wednesday,
In Faith, Hope and Perseverance,
Pastor Chris
www.shepastorchris.org
Posted by Chris at 12:00 AM No comments: