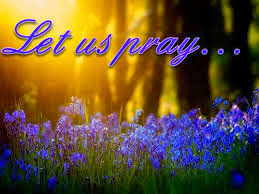 Let the words of my mouth, and the meditation of my heart, be acceptable in thy sight, O LORD, my strength, and my redeemer. Psalm 19:14 KJV

Dear Lord,
We praise you for who You are. Search our hearts, try our thoughts and see if there be any wicked way in us and lead us in the way everlasting. Where we are weak, make us strong. Where we are broken, make us whole. Where we are discouraged, build us up.

Help us not only to be hearers or proclaimers of Your Word, but “doers” of Your Word. Teach us how to love, live and serve, choosing daily the more excellent way. “Give us the strength to remember our yesterdays, embrace our todays and hope for tomorrow.”

Hear our prayer oh Lord, incline thine ear to us and grant us thy peace. 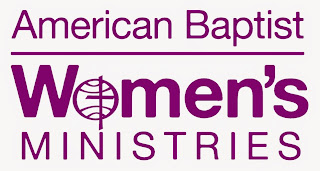 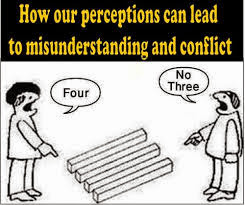 24 But let judgment run down as waters, and righteousness as a mighty streamAmos 5:24King James Version (KJV)

This past week the country has been in an uproar due to the shooting of another, unarmed African American young man, Mike Brown. Communities in Ferguson, Missouri are reeling with peaceful protests, angry marches, demonstrations, riots, looting, building burnings, the National Guard, news reporters from across the nation – tragedy!

This horrific event forces our Country to face difficult conversations about how we view one another. Whether we want to admit it or not, preconceived notions impact how we treat one another. Imagery is powerful. Below is a link (click or copy and paste into browser) from a CNN documentary done a few years ago entitled, "A Look at Race Relations Through A Child's Eyes"

Some might ask, “What does this have to do with what’s happening in Ferguson, MO?” I suggest that it has EVERYTHING to do with the issues we are facing today.

I pray that we as the Church will begin to ask ourselves the hard questions about how we view others, how we treat others and even how we view ourselves. I pray that we will have conversations…not only about how we are being treated, but how our behaviors can set us up for dangerous circumstances. I pray that we will do more than take pictures with “our hands up” …that we will work together to hold officials accountable for disproportionate numbers of minorities being killed and jailed, while others committing similar offenses walk free or get a proverbial “slap on the wrist.”

Shepastor: "Depression Among the People of God..." 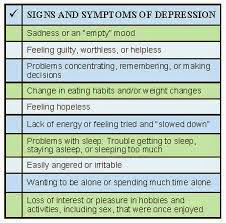 "The human spirit can endure in sickness, but a crushed spirit who can bear?" Proverbs 18:14, NIV

This week the world lost an incredibly gifted, compassionate, kind and benevolent individual in the person of comedian/actor/activist, Robin Williams. By all accounts, he was "universally" loved and admired. Despite his ability to keep us in stitches with his lunacy as well as his ability to move us to tears with his dramatic side, he suffered through a dark aspect of his being...Robin Williams battled severe depression. According to news outlets, at age 63 he ended his own life in a lonely room, suspended with a belt around his neck.

Reports indicate that he also struggled through bipolar disease, alcohol and drug addictions. Mental illness is not a respecter of persons. Money, fame and even human admiration and love could not shield him from the ravaging effects of this horrid malady. An article in USA Today entitled, "All the on-screen laughs can't protect against depression," says it well...

That a "universally loved" entertainer like Robin Williams could commit suicide "speaks to the power of psychiatric illness," mental health experts say.

"People who are severely depressed can't see past their failures, even if they've been as successful as Williams... With depression, people just forget...they get consumed by the depression and by the feelings of not being worthy that they forget all of the wonderful things in their lives...Having depression and being in a suicidal state twists reality."

Depression is real and can visit anyone, no matter how "good," "saved," or righteous. Many factors can play a role in a person experiencing depression: genetics, hormones, life circumstances, etc. Society in general and the church in particular has done a poor job in understanding or supporting individuals over taken by this illness. Although very different, an individual with a felony and an individual with a history of treatment. i.e., therapy, counseling, etc., for a mental illness (depression included) are often treated the same when applying for a position. Shame, fear, feelings of weakness, failure and inadequacy frequently shackle individuals and their families as they struggle to deal with depression. The depressed are often accused rather than helped. Many, yea even in the church pew and pulpit suffer in silence for fear of losing opportunities, positions, employment, respect, and relationships.

The next time we encounter someone who suffers from depression, may we prayerfully "stop, look and listen." May we as "The Church" take time to become educated about the signs and the symptoms of depression. May we resist the temptation to pass judgment and criticisms. Without becoming enablers for those who will not participate in or take responsibility for their own healing process, may we be careful to walk empathetically beside them. May we be compassionate and not critical, patient and not angry, supportive, yet encouraging through urging them to get the help that they need (and not subsequently penalizing them for seeking and receiving that help). When possible may we "be" the help they need through our ministry of presence. For some, medication and or professional counseling may be necessary. Others may simply need a safe (confidential, non-judge mental, free) place to vent with an "active listener."

Prayer is "a" key. Faith unlocks the door. Faith, however, without works is dead...sometimes literally.

Shepastor: “A Wonderful Week of Fellowship: Highlights of the Progressive National Baptist Convention From My Perspective…” 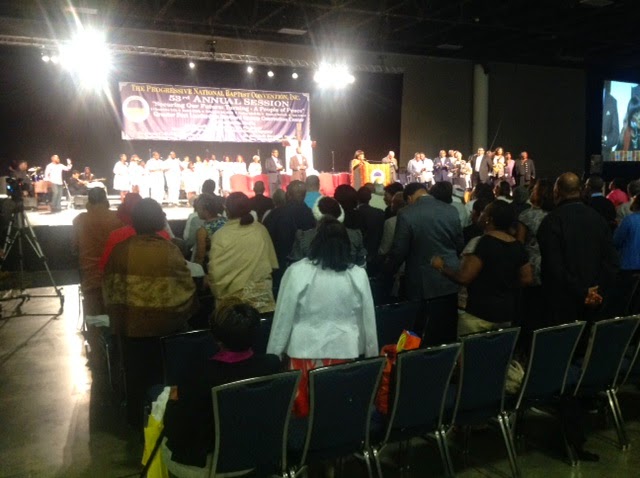 “Behold how good and pleasant it is for brethren to dwell together in unity!” Psalm 133:1, KJV

This past week my family and I have been blessed to attend the 53rd Annual Session of the Progressive National Baptist Convention, held this year in Fort Lauderdale, Florida. Each day and night we have been blessed with powerful, soul stirring preaching, compelling testimonies, conscious and heart convicting dialogues regarding social justice issues and marvelous fellowship among the people of God!

It has been approximately 27 years since I’ve attended the PNBC convention. This year, we decided to attend not only for fellowship, but for networking purposes. Several things have been encouraging to me not only spiritually, but as a female pastor. There appears to be a movement towards increasing the level of acceptance and participation of women clergy. Although no woman has been nominated or elected for the position of president or 1st, 2nd or 3rd Vice President, women are being included in other leadership roles, throughout the denomination…still miles to go, but a good start. While the convention should be much further along, they certainly are more advanced than 27 years ago!

Social Justice issues (specifically race relations, economic injustices, voter rights, etc.) have always been at the forefront of the PNBC Agenda. Under the direction of outgoing PNBC President, Dr. Carroll A. Baltimore, Sr., that has not changed. Special guests this week included Mr. Tracey Martin (father of slain youth, Trayvon Martin), discussing the inequities and racism involved in the “Stand Your Ground” laws. We applauded Mr. Martin and Ms. Fulton (Trayvon's Mother) for resisting the temptation to retaliate with hatred, and instead rose to "a higher level," establishing the Trayvon Martin Foundation, with a view towards encouraging youth to follow positive role models such as pastors, educators, doctors, etc., and to have God in their lives. Rev. Dr. Bernice King (daughter of the late Rev. Dr. Martin Luther King, Jr.) addressed the youth of the convention for Youth Night. In her powerful, dramatic and moving message, she declared, 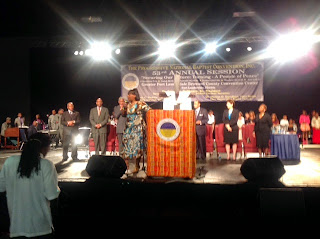 
In addition to Worship, Christian Education and an emphasis upon Christian youth development, national and international humanitarian efforts have been a focus. The Convention supports a number of missions in Haiti, St. Jude Children’s Hospital, national disaster relief and various educational institutions across the nation. It has strongly supported the Affordable Care Act and has participated in assisting individuals with signing up.

May there always be “voices crying in the wilderness,” speaking truth to power without shame or acquiescence.

Until next Wednesday,
In Faith, hope and perseverance,
Pastor Chris